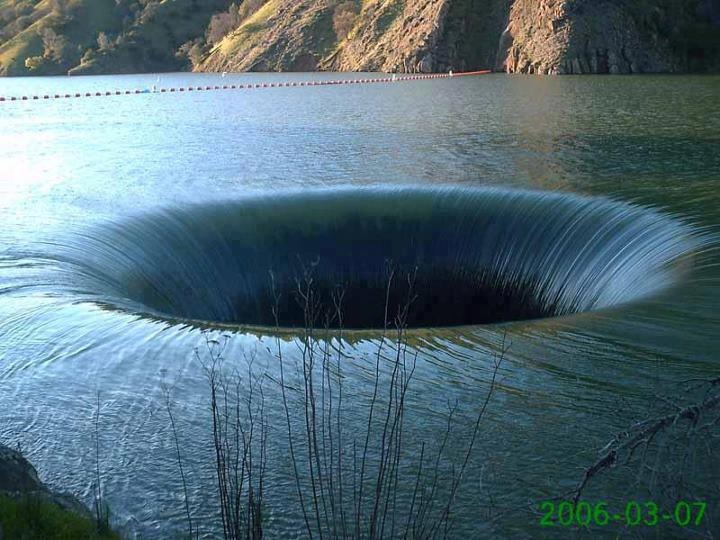 It is inaccurate to say that I hate
everything. I am strongly in favor
of common sense, common honesty,
and common decency. This makes me
Forever ineligible for public office.   H.L. Mencken

I’ve written about my perception of decency and, it appears, I am writing/preaching to the choir. My friends feel as I do.

As for people who see things differently there seems no “healthy” debate available to them. So far, it’s all been name-calling and put-downs. People who want healthy debate, it appears, are having that debate somewhere other than on social media. And, honestly, I’m not so sure decency should be debatable. Aren’t there are rules already set for what is decent in a democracy?

There are recognized standards for decency. There is the recognized standard of what is proper and in good taste. And we live in a democracy in which our representatives are expected and elected to adhere to a certain standard of decency. I find it difficult to understand those who support elected officials who fail to follow even the faintest path laid out by (what used to be) our collective decency.
In 1954, as an amazed television audience looked on, Boston Lawyer Joseph Welch – after one of his associates was accused by Joseph McCarthy, of having communist ties – responded with the immortal lines that ultimately ended McCarthy’s career:

“Until this moment, Senator, I think I never really gauged your cruelty or your recklessness.” When McCarthy tried to continue his attack, Welch angrily interrupted, “Let us not assassinate this lad further, senator. You have done enough. Have you no sense of decency?”

What has happened to our collective sense of decency? When did it become okay to be cruel and reckless with the lives and well-being of American citizens and other people around the world?
Where is our sense of decency?
This is a question that should haunt us because the answer will certainly define us as we move forward.